We took the time with Mark our C.E.O. to answer some of the most important questions that underpin our ministry…

The most important question any organisation can ask itself is ‘Why?’. Here Mark explores the ‘Why’ behind The Stones Cry Out.

Here Mark drills down into ‘How’ The Stones Cry Out focus their energy to create great tools for mining accurately the riches of God’s Word.

‘What’ exactly does The Stones Cry Out do to help people understand the power of God’s Word so they can impact their world? 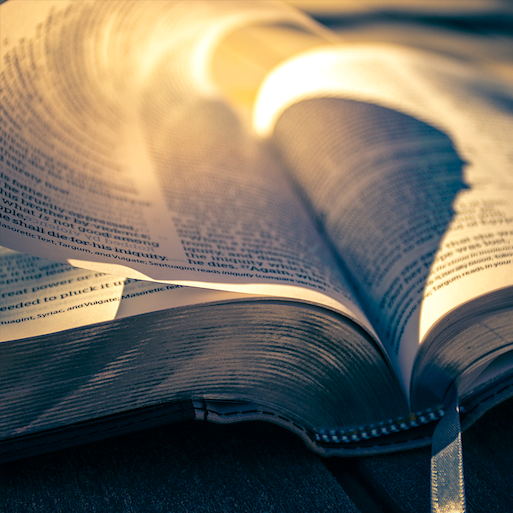 It was Simon Sinek who said “People don’t buy what you do, they buy why you do it.”

The ‘Why’ is one of The Stones Cry Out’s most important motivators. It is the purpose that underpins all of our ministry. Having studied scripture since 1993 and a taught since 1999, we have repeatedly had one common conversation with believers regarding difficulty reading the Bible. It has lead us to this simple conclusion… There are hundreds of thousands, if not millions of Christians, who know that there is a treasure trove buried in the scriptures. However, they feel ill equipped to do more than superficially read, understand and interpret it for themselves.

The truth is that although scripture was written for us, it was not written to us.

The Bible is an ancient text, written by over 40 authors, on 3 continents, in 3 languages, thousands of years ago… The Ancient Near Eastern world through which God chose to reveal Himself, is framed by a completely contradictory and peculiar worldview to our own. It is set in an unfamiliar geography. It is full of quirks, unique idioms, anomalies, cultural mores and unspoken assumptions. All of which mean it is not a straightforward read.

As Near Eastern scholar Kenneth Baily once wrote:

“The Bible is an Eastern book. We see it through the coloured glasses of Western Culture. Much of it is lost. We miss the subtleties of humour and many of the underlying assumptions. We do not understand the ingrained attitudes that illuminate a story or illustration…. what lies between the lines, what is felt and not spoken is of deepest significance.”

We exist to remove the veil of Time, Space and Culture and equip believers with the tools necessary to understand the power of God’s Word in it’s original Ancient Near Eastern context, so that they can accurately apply it and make an impact in theirs!

The average Christian home usually has a number of Bible reference books or commentaries sat on the shelf. The vast majority of these were first published last century, usually based on research from the preceding fifty years. This means that some of the content is nearly 100 years out of date. In the last twenty five years there has been a huge expansion in our knowledge of the Ancient Near Eastern world that birthed the scriptures. Much of it refreshing, adjusting and correcting what we understood about the world of the Bible.

‘How’ does The Stones Cry Out remove the veil of Time, Space and Culture? By research… lots of research! Subscribing to all the latest scholarly journals, books and academic papers, we spend our resources and time wading through a forrest of information for the data that best helps you to get under the skin of the Bible. We then take time to synthesise and repackage that information in a way that is fun, accessible but most of all, useful in everyday life. 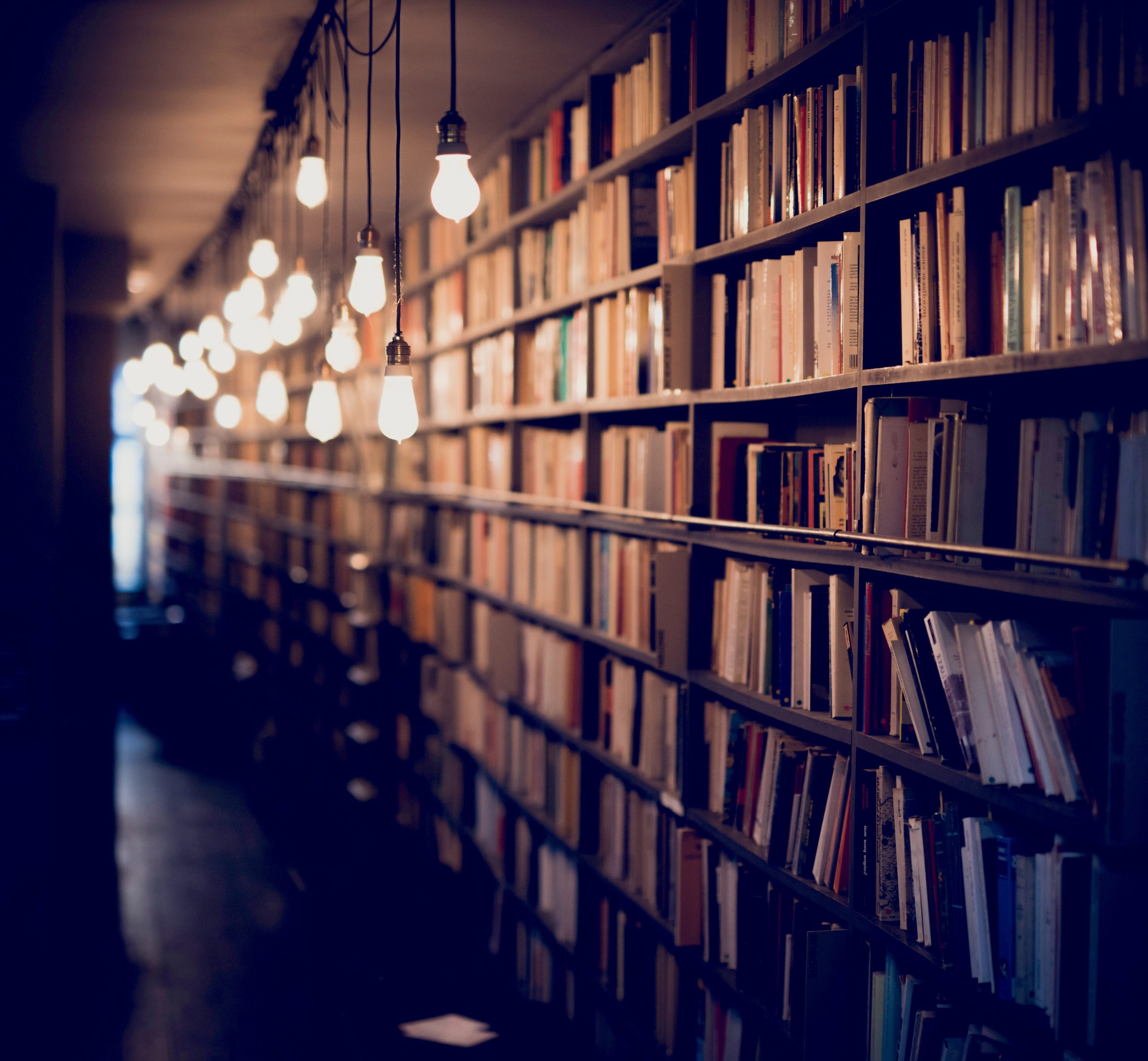 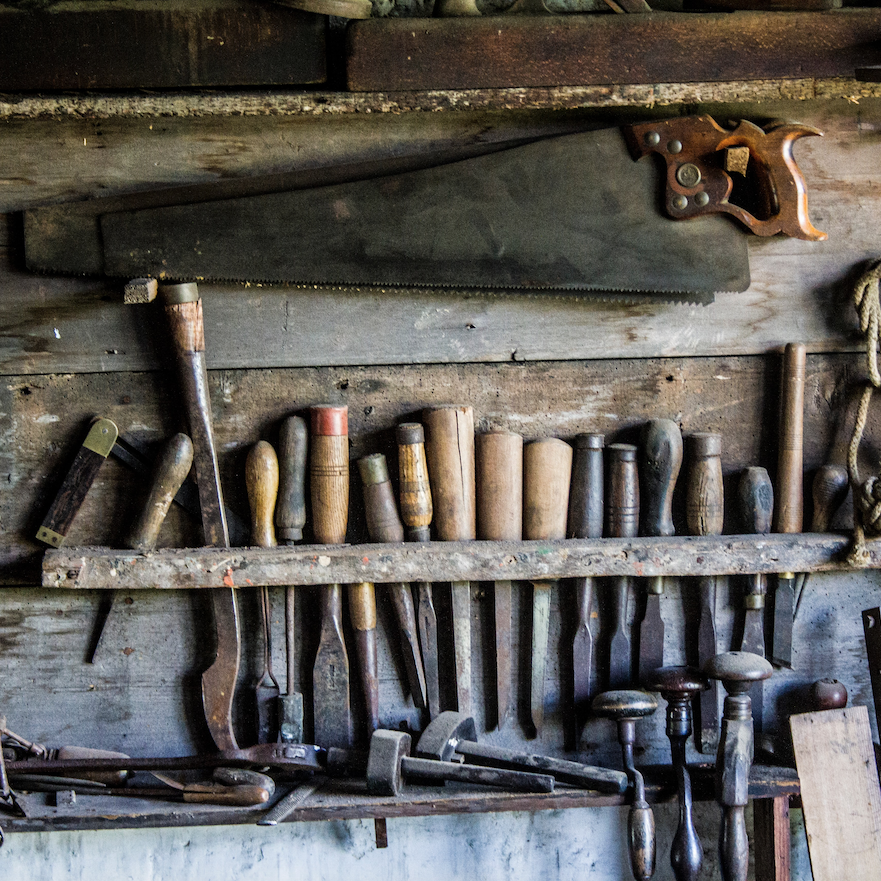 So ‘What’ exactly does The Stones Cry Out do?

The Stones Cry Out are dedicated to helping people understand the power of God’s Word in its original Ancient Near Eastern context, so that they can make an impact in theirs.

We do this by taking our passion for biblical clarity, our comprehensive understanding of biblical culture and our dedication to produce accessible materials and mix them together!

We then take that mix and we create faith experiences and learning opportunities that are fun, informative and memorable. Listed below are some of the ways you can access our learners toolkit.

Join us on a voyage of Bible Discovery as we immerse ourselves in the Ancient Near Eastern World by exploring the amazing collection of biblical artefacts curated by the British Museum, London.

St Jerome declared that the physical land of Israel was the key to unlocking the gospels. Journey with us to Israel to encounter the History, Geography Culture and Messiah at the heart of God’s big story.


Nothing quite beats quality, interactive, Holy Spirit empowered teaching. So why not request one of our experienced speakers to lead, host, teach or preach at your institution or event?


‘In Rhythm with God: Reading the Bible through Hebrew Eyes’ Is a developing catalogue of modular courses that work together to help you really ‘get’ the Bible in the world it was written.


We have taken time to curate a collection of great resources that we have discovered and produced to help you get ‘under the skin’ of the Bible. Come and explore these keys to fresh understanding.


Delve into our collection of free accessible articles & video teaching to help you explore the Historical, Geographical and Cultural backdrop of the scriptures. Feel free to read, watch and share.